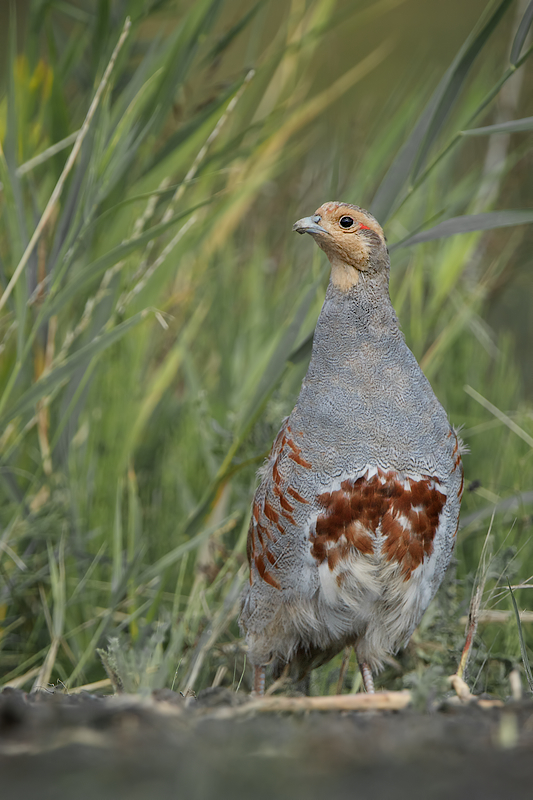 The Dutch organizations for monitoring (SOVON) and protecting (Vogelbescherming Nederland) birds have declared 2013 to be the Year of the Grey Partridge (Het Jaar van de Patrijs). Since the seventies, the population of this species has declined with some 95% – meaning that the bird will pretty soon leave the Netherlands completely. In order to set up conservation programs, first and for all accurate figures are needed to know more about the current population and get an idea of where they are exactly. Hence this official “Year”. Me myself, I never have managed any decent shot of this bird, but some weeks ago at least I was able to track down a family and make some shots. Okay, they are just a start and I hope to come across some birds for better images in the near future. Conditions  in this shooting were not ideal and the plumage of the parents was rather worn, but still I was happy to make at least some shots in this special year 😉 . 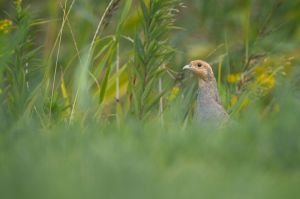 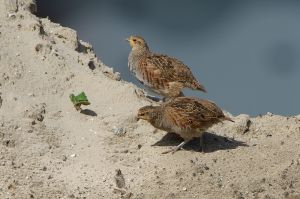 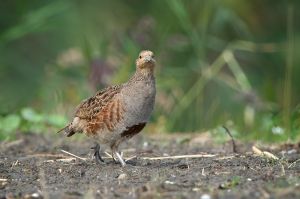 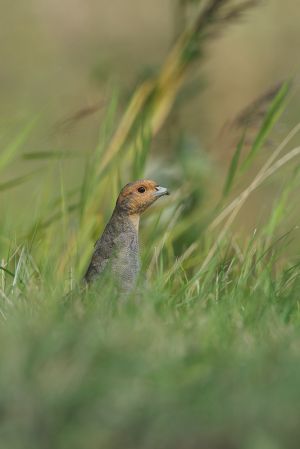