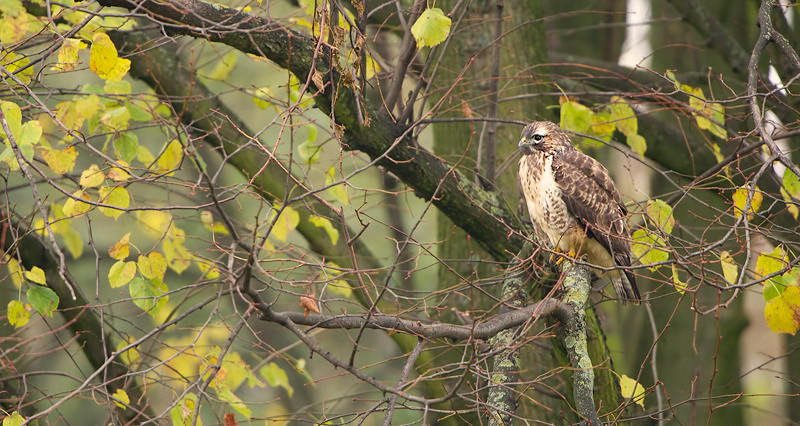 Last year we had a Common Buzzard (Buizerd) named “Benno” in front of our house, on an almost daily basis. Two weeks ago I had been shooting Buzzards in between appointments (the shots in the attached gallery) in the province of Utrecht, but yesterday to my surprise I found Benno waiting for me again (opening picture) on the field opposite to our house. Still rather shy at the moment, but I hope he will get more and more used to people and hopefully to me. So maybe: “to be continued” :~) 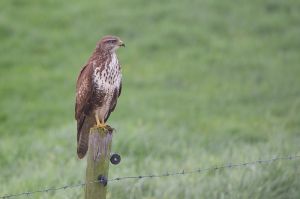 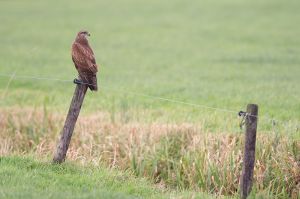 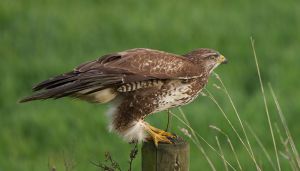