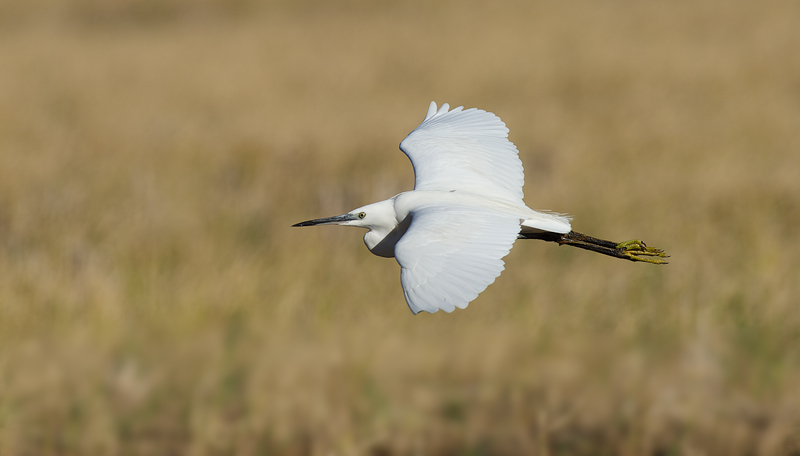 During our stay at the Costa Blanca, I had the opportunity of framing several different species. Three of those had yellow feet. The most easy bird to picture proved to be the  Yellow-legged Gull (Geelpootmeeuw). At Calpe one finds a huge rock, el Peñon de Ifach, that is accessible for hikers and hosts many of these gulls. Since this is their breeding grounds ánd they are used to people, these birds are not shy at all. Sometimes you almost have to step aside when passing one of them on the small foot paths. Mostly I could should them with my 24-70mm lens 😉 . The second species with yellow feet that I encountered on quite some occasions, was the Little Egret (Kleine Zilverreiger). Alert, shy but also easy to spot between the reed lands and sometimes in the orchards…. The third species, the Squacco Heron (Ralreiger) I only saw once, but as you can see they are very well disguised, so there must have been more around for sure ! 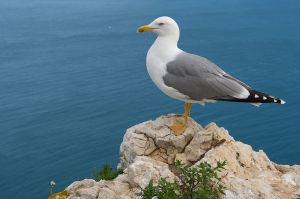 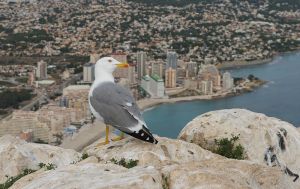 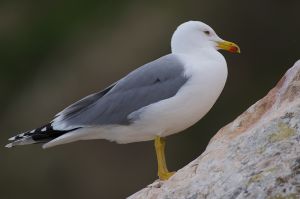 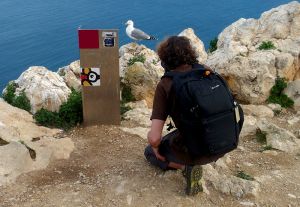 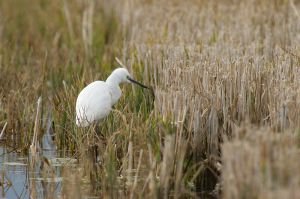 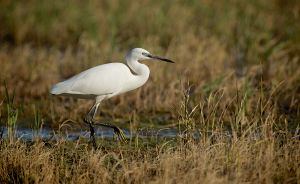 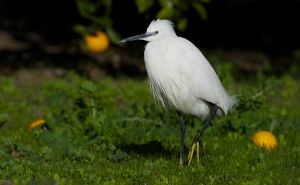 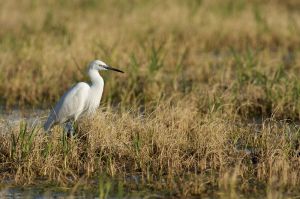 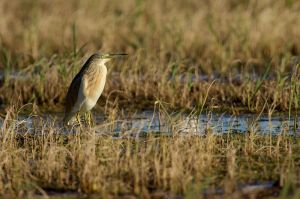 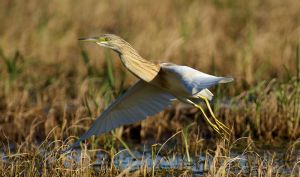