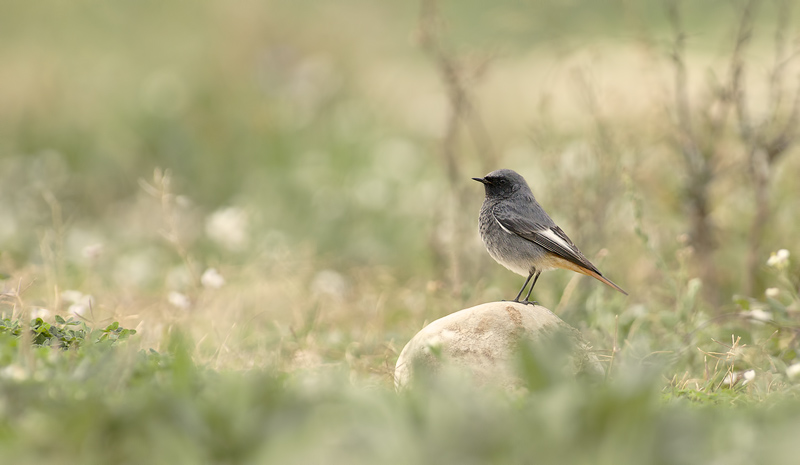 A few weeks ago I spent some time in Spain. The bird that I saw most was the Black Redstart (Zwarte Roodstaart). A very common species in that area, still a beautiful, and delicately feathered bird – I rank them among my favorites. Although almost everywhere, they proved not that easy to frame: restless and rather shy. Since I wasn’t on a photo tour and didn’t make any arrangements with hides, I had to rely on trying to shoot them when and where I met them. I have no idea if this was coincidence, but the males where much more difficult to frame than the females.. 😉 . 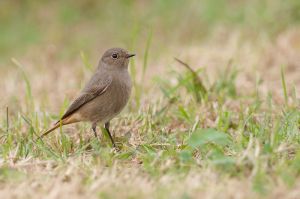 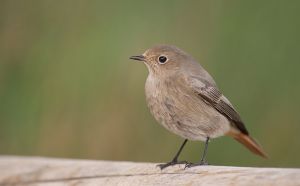 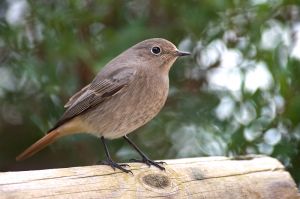 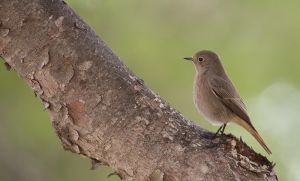