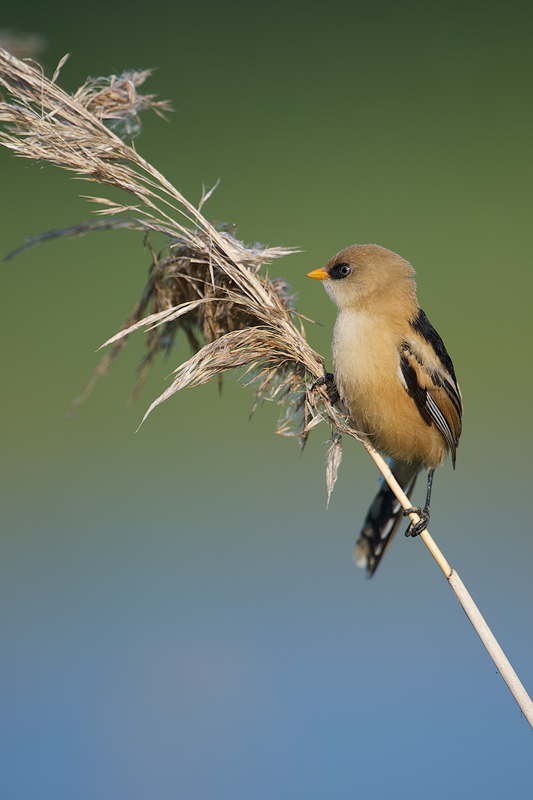 The planning was to take some shots of waders, early in the morning. So I got up at 5:15 and positioned myself on a very muddy bank. However, nothing happened. Maybe due to the water level, maybe the wind – but the waders stayed at the other side of the water. After I gave up I bumped in to a group of juvenile Bearded Reedlings (Baardmannetje). The boys and girls were rather active for a while, giving me opportunity to make some shots. Back at home I checked on the difference between the boys and the girls. The boys have orange/yellow bills, while the girls’ are much duller in color. Always learning 😉 …. 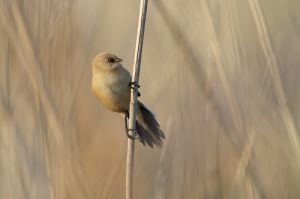 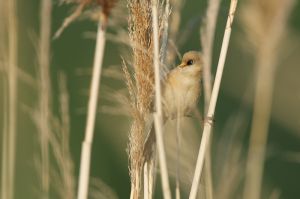 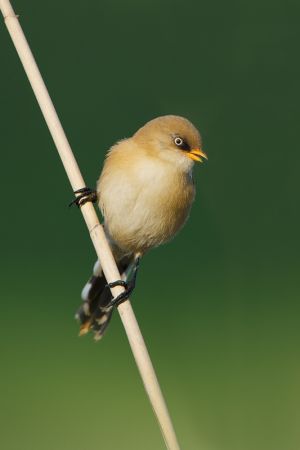 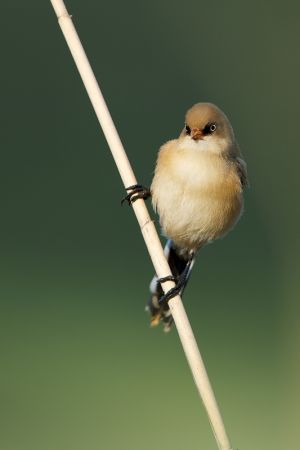 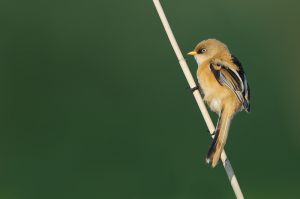 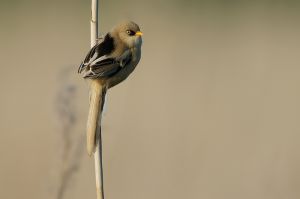 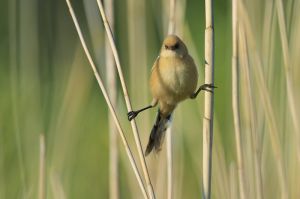 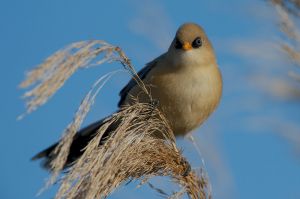 Among the other birds I had in front of my lens were Bluethroat (Blauwborst), Sedge Warbler (Rietzanger), Common Redshank (Tureluur) and Common Snipe (Watersnip) – so all in all a good start of the day 🙂 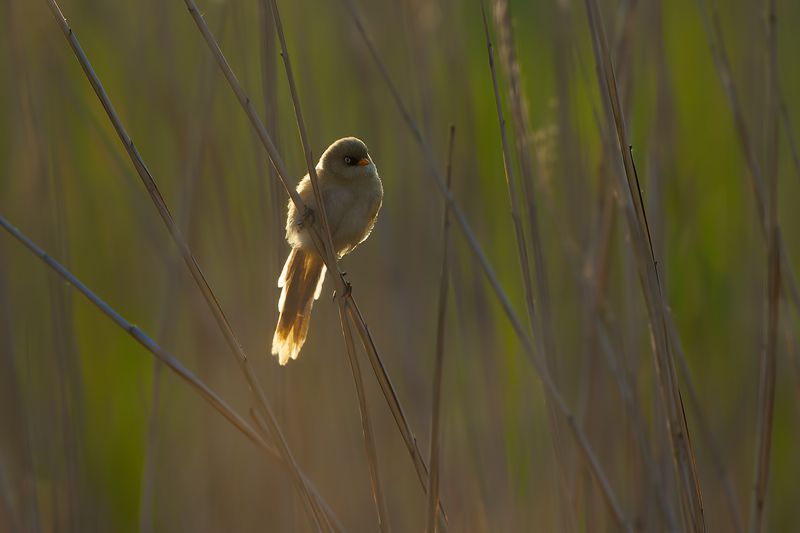 Bearded Reedling photographed with back light