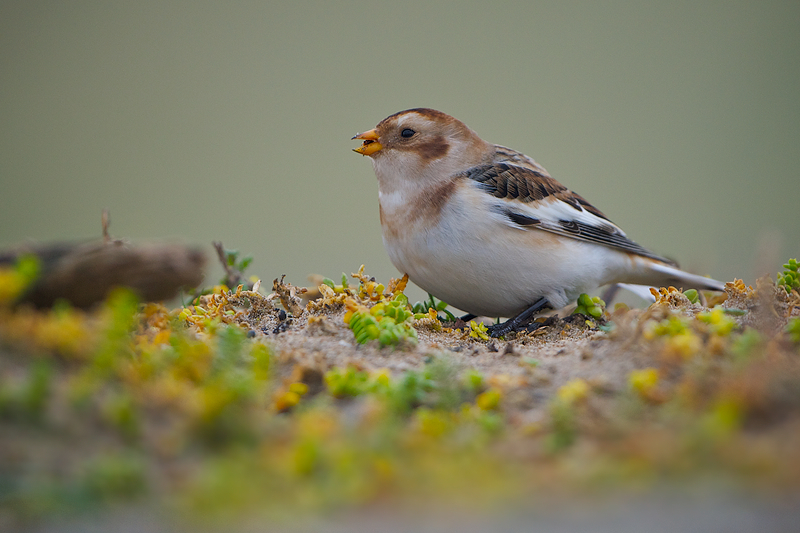 Snow Bunting feeding on the sand

Last sunday I received an email from Lorenzo telling me that four Snow Buntings (Sneeuwgors) had been sighted near Katwijk. Funny thing was, that I myself was in the snow on an Austrian glacier, testing snowboards. I wrote back that I hoped the Buntings would extend their visit until wednesday (today), the day I would be home again. Yesterday Remco already informed me that two Buntings were still around…So this morning I went and found two of them. The light was not that good, since it was a heavily overcast sky. The birds were not that shy though, so I could make plenty of shots. Hope they will stay a little longer, so I can have a rebound with some sun light 😉

Update: later today I went back and had a brief moment of sun light, resulting in shots with a different atmosphere 🙂 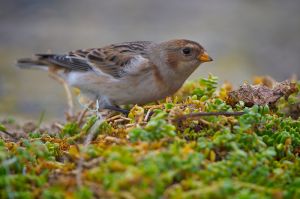 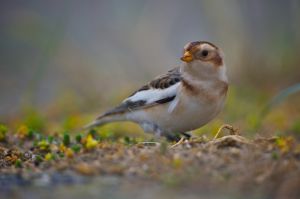 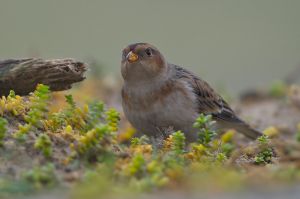 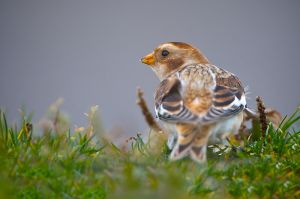 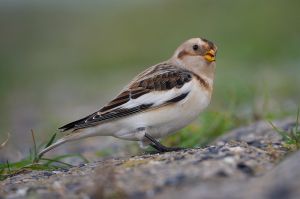 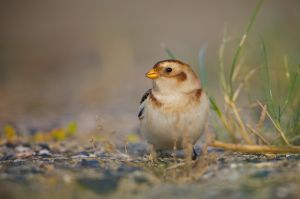 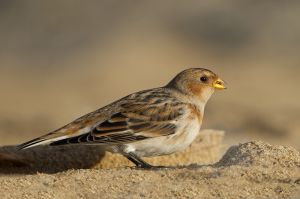