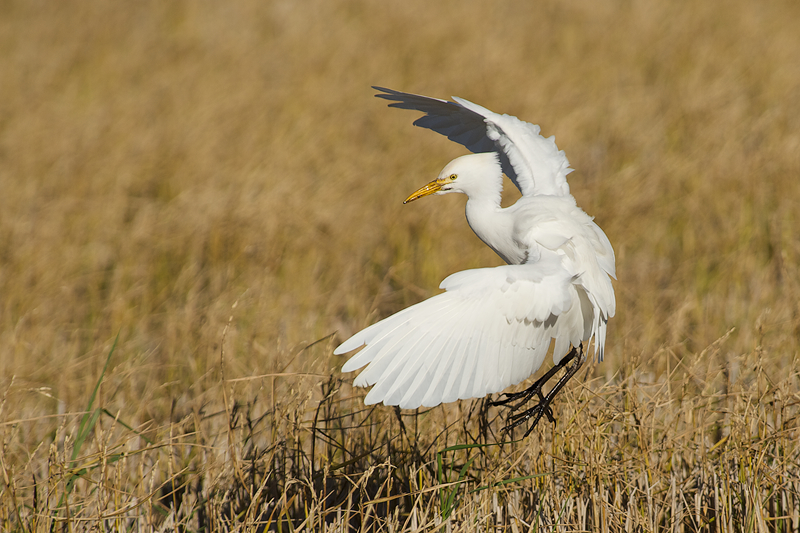 This year we decided to spend the X-mas holidays with friends at the Costa Blanca, in Spain. Nice temperatures, lots of sunshine and plenty of options for hiking and rock climbing. Of course I could not resist bringing the camera and ventured out several times for birding. The season of course was not the best, but still there were many birds around. The first species I am going to show in this blog is the Cattle Egret (Koereiger). Though not in it’s exciting breeding plumage, a nice subject to watch. Quite alert, they roam the marsh fields for food, flying up every now and then when a Harrier passes above. This gives the option for take off and landing shots…. Well, see for yourself 🙂 . More species like Little Egret (Kleine Zilverreiger), Yellow-legged Gull (Geelpootmeeuw) and Greater Flamengo (Flamingo) to come over the next few days ! So stay tuned if you are interested. 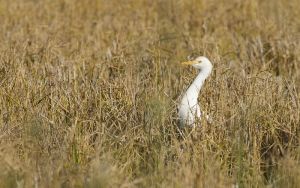 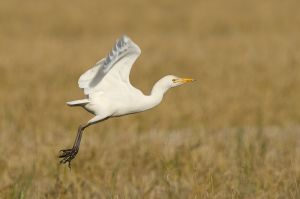 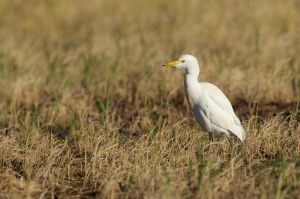 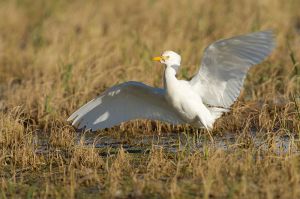 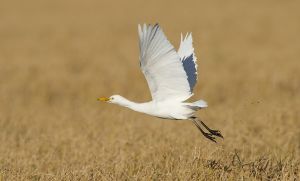