Gannets and some more 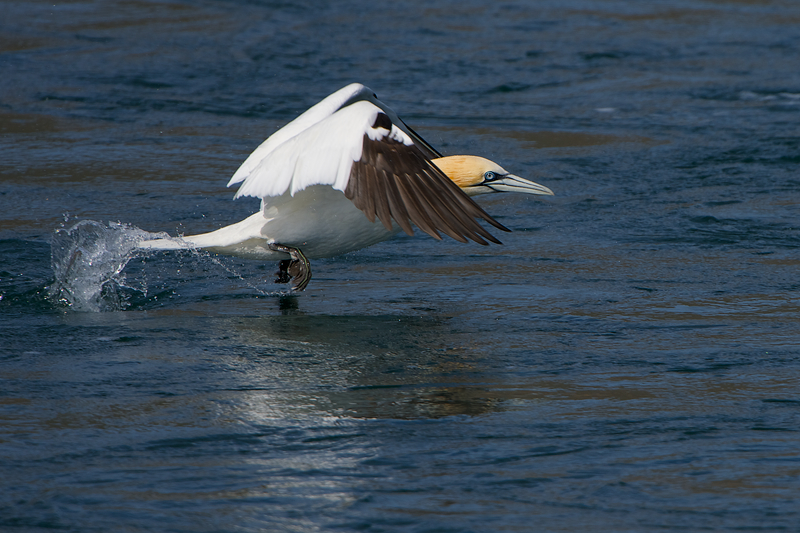 Northern Gannet (Jan-van-Gent) as in ‘Osprey’

Since we were cruising the south/west part of Iceland, we had to drive quite a lot. This meant that we could not be everywhere at the same time, i.e. at the best lighting conditions. So when against midday we crossed a river where thousands of Northern Gannets (Jan-van-Gent) were feeding, my first thought was ‘sh*t’ , as in ‘how to deal with this harsh light’. On the upside, shutter speed was not a problem this time. I spent some 30 minutes enjoying the enormous splashed these birds make when diving for fish. Couldn’t make a descent shot of that action though (very unpredictable) – but left with many flight shots. Also in this blog some other species that we saw on many different places. 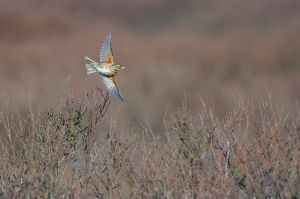 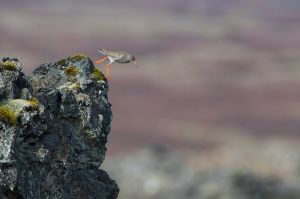 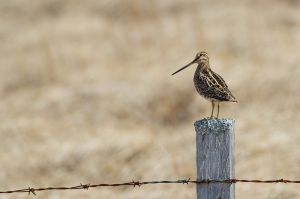 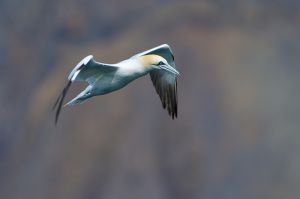 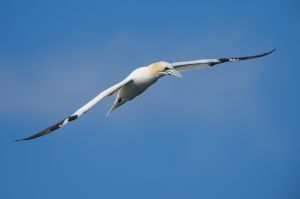 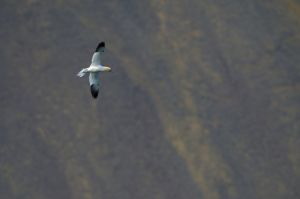 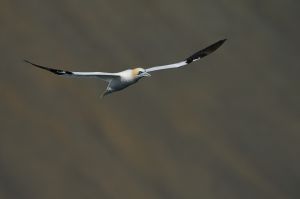 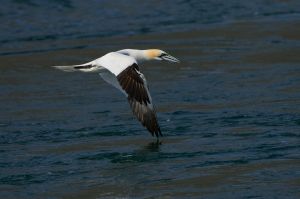