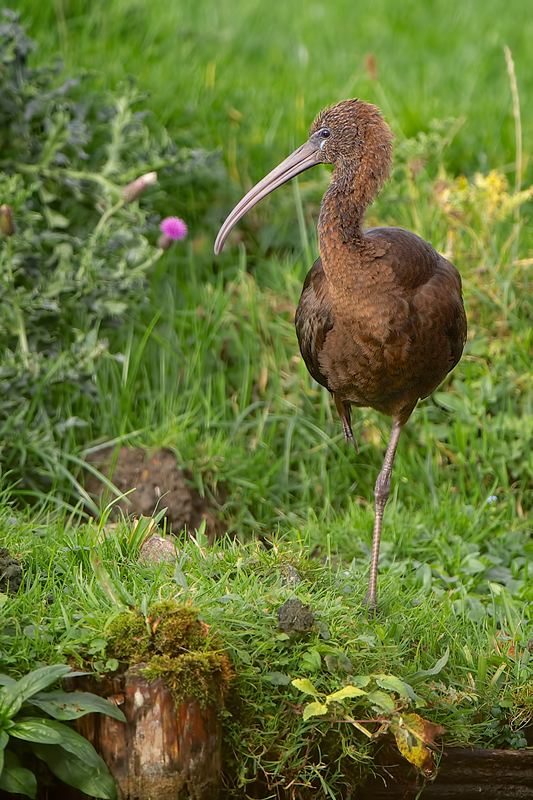 Since some weeks there have been several groups of Glossy Ibises (Zwarte Ibis) in the Netherlands. I have been checking up on them three times,  but they were always too far for any decent shots. Today, while coming from a meeting, I decided to give it a go at another place, where two had been sighted recently. This time I was more lucky. I found two of them, and could make some shots as well. Maybe next week another try – if they are still around that is 🙂 . 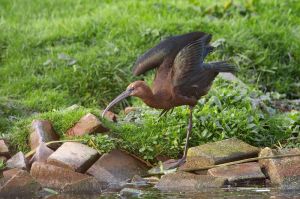 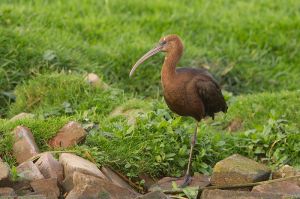