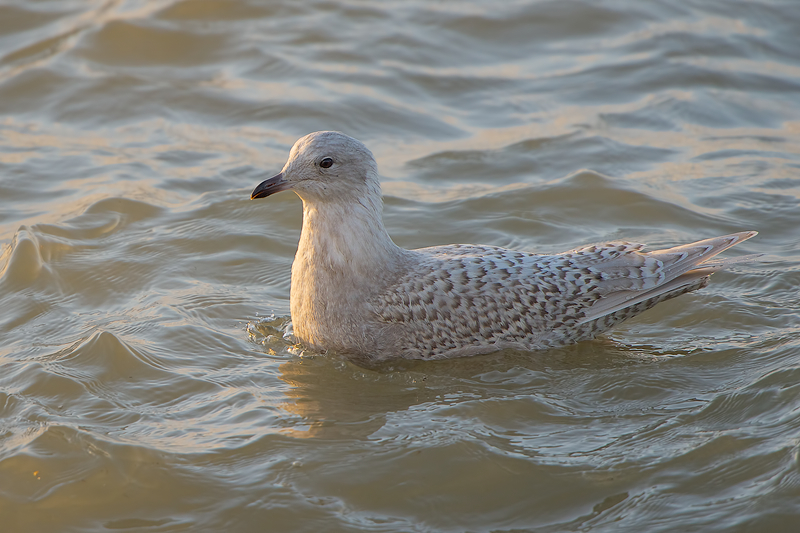 Today I wasn’t planning on birding. Mid-afternoon however, I got a Whats-app message that an Iceland Gull (Kleine Burgemeester) had been spotted at the harbor. Even if I had limited time, I drove over and thanks to John (who was already there) found the bird within seconds. After making some shots I hurried home, carrying on with the day – as if nothing happened 😉 . Okay, the bird is rare for The Netherlands (though not extremely), but it’s one of the nicest gulls we get around here in my opinion…. 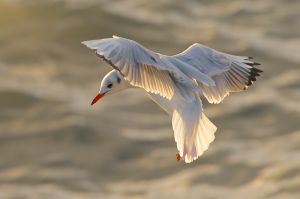 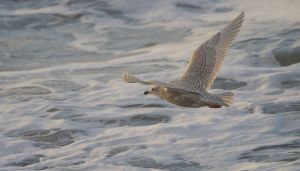 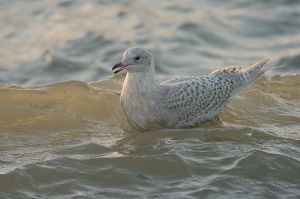