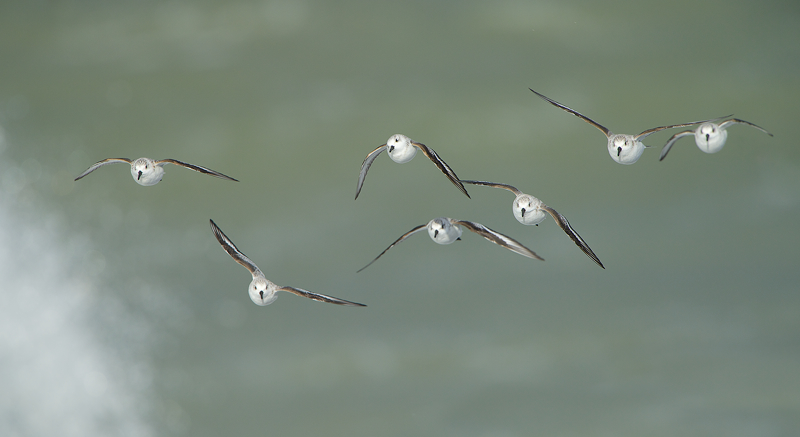 Last weekend we spent some days in the province of Zeeland, one of the hotspots for birders in the Netherlands. Strong winds and rain made for some real ‘dutch’ weather. However, at the same time it made for some rarities that we could spot. As mentioned in the previous blog, we found a Desert Wheatear (Woestijntapuit) and a Dartford Warbler (Provençaalse Grasmus). But that was not all 🙂 . We also were able to see and make some record shots of two other rare birds: Pallid Swift (Vale Gierzwaluw) and Richard’s Pipit (Grote Pieper). Of course I could not resist making flight shots of some more normal species, like Eurasian Oystercatchers (Scholekster) and Sanderlings (Drieteenstrandloper). The latter are notorious hard to frame, but the strong winds made it a little easier ;-). And of course I could not avoid framing a Snow Bunting (Sneeuwgors) and last but not least: the Love Seals (Verliefde Zeehond) 😉 . Despite the bad weather, a nice weekend for sure !! 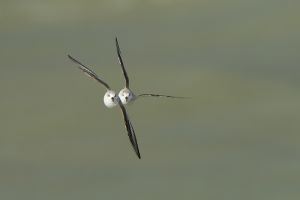 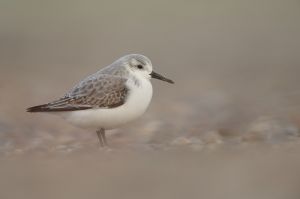 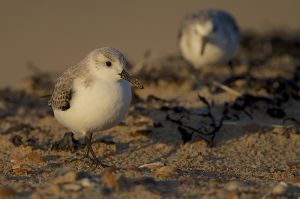 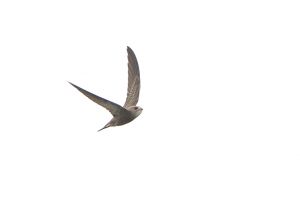 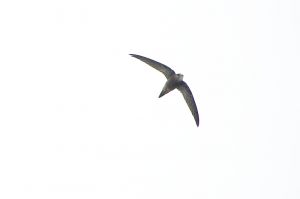 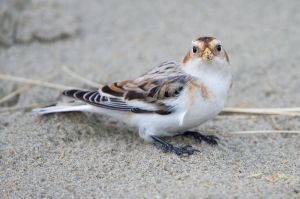 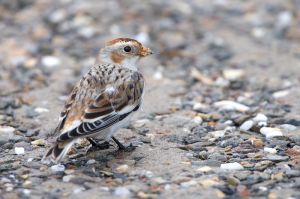 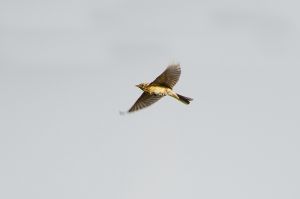 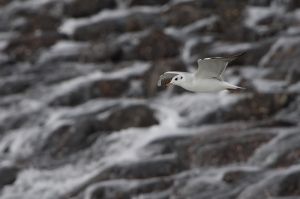 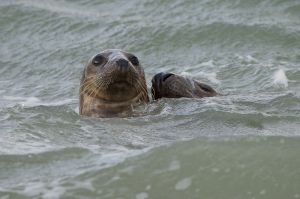 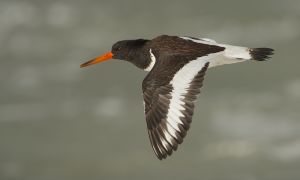 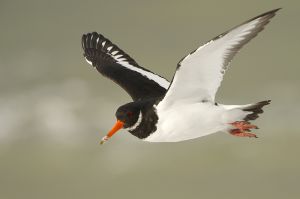