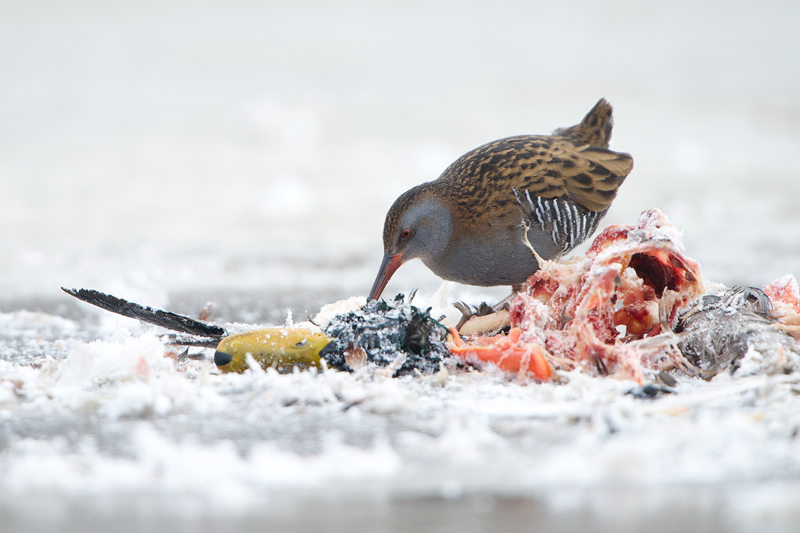 Water Rail having a feast at Duck Palace

Since today was supposed to be one of the last days with wintery conditions, I ventured out once more this morning. First I teamed up with another photographer and we found a Little Grebe (Dodaars) that was trapped below a little water fall, however not able to get up the waterfall again. After taking some shots, we left the little bird alone, as not to make it any more unhappy than it already was. After that we spent some time with a group of Fieldfares (Kramsvogel). After we split, I went to some other locations, at one of them I found a Water Rail (Waterral) eating from a dead and already partly eaten Mallard (Wilde Eend). The Rail ran up and down the frozen stream, giving ample possibilities for close-ups and environmental shots ! A day well spend, but with too much image to sort through 🙁 …. 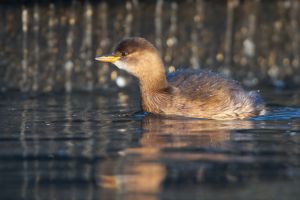 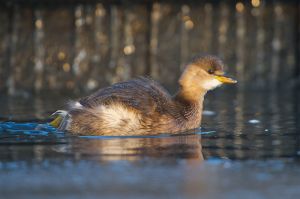 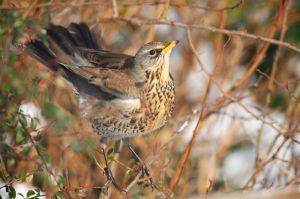 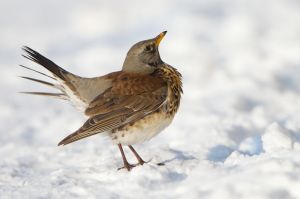 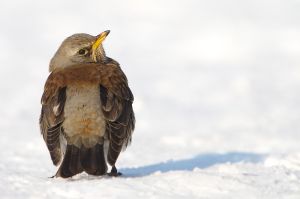 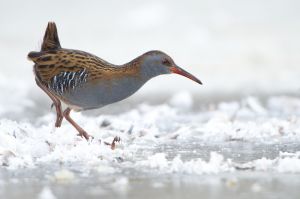 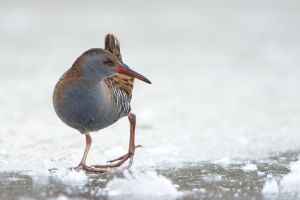 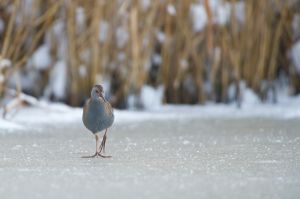