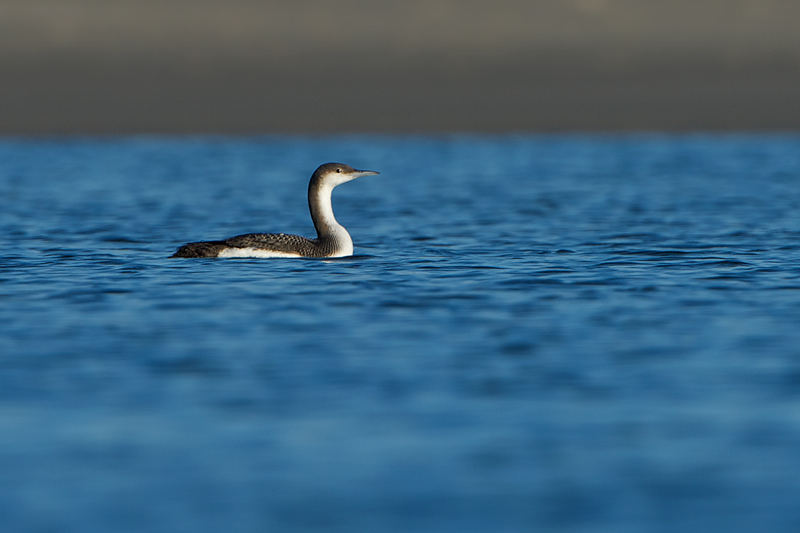 A Black-throated Loon keeping it’s distance from me

Since some days a Black-throated Loon (Parelduiker) had been reported not too far away. Due to other obligations and bad weather conditions, I had to wait until today to give it a try. It was going to be a new species for me, and even if people reported that the bird stayed too far away for good shots, I wanted to see it ! Luckily this morning the sun was shining and almost no wind on the beach, making for good viewing and hopefully shooting conditions. The Loon was there (yes!), but indeed taking pictures was not that easy, since it stayed in the middle of the water. After spending some 45 minutes floating and diving, it suddenly decided it was enough, and took of – making a show-flight so I could take an in-flight shot as well. Even if the pictures are heavily cropped and not that good, I was happy to see, record and frame this beautiful species 🙂 .

After having arrived home and having done some work, I made a short tour through my neighborhood and found again a surprising variety of species, some of them I added to this Loony Blog 😉 . 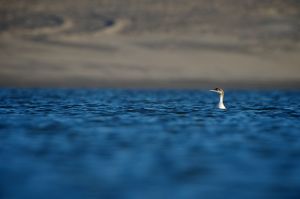 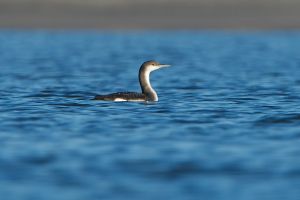 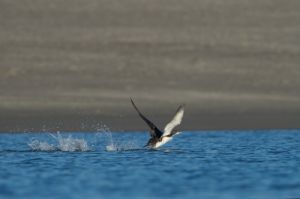 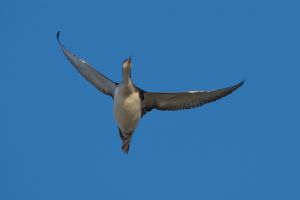 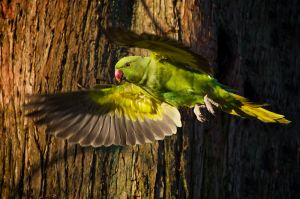 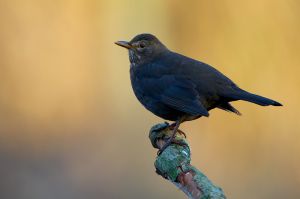 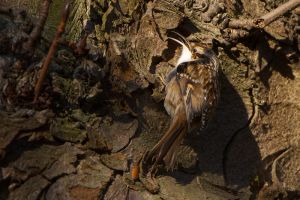 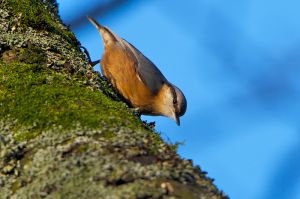