Mixed species in the Mud 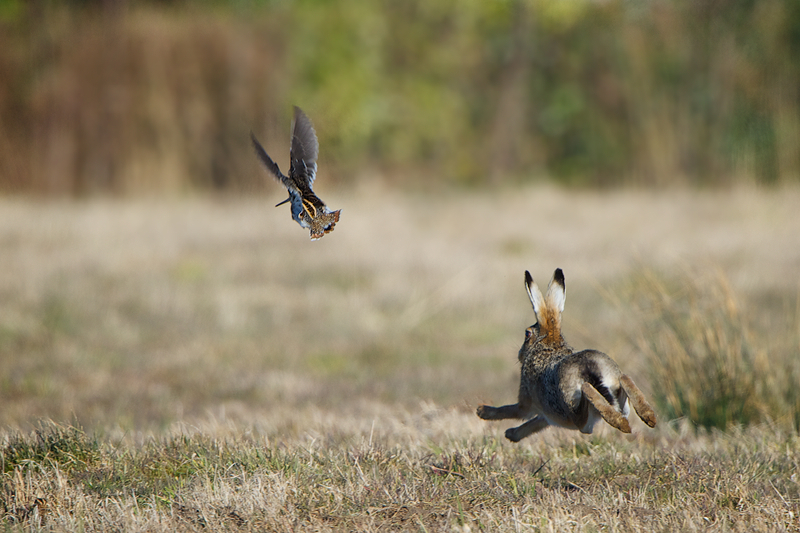 Finally over the last days there has been some activity in the area. Even though it still feels like winter, more and more birds are becoming active – building nests, mating and well, just being there. Yesterday I spent some time in the fields again, and saw many different birds. The biggest surprise was probably a Brown Hare (Haas) running after some Common Snipes (Watersnip). The latter were abundant, but hiding most of the time, only by the end of the day they showed themselves. Without a camouflaged shelter however, they can not really be approached – alert as they are by nature. While lying motionless in a wet field, a White Wagtail was hopping around me, however most of the time too close to focus :~( ….. 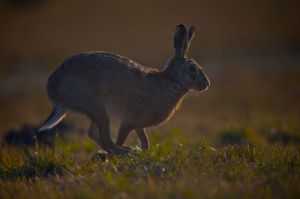 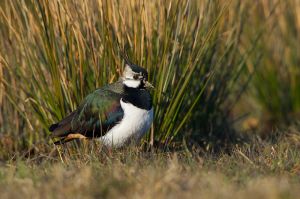 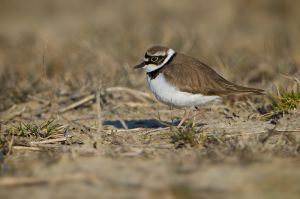 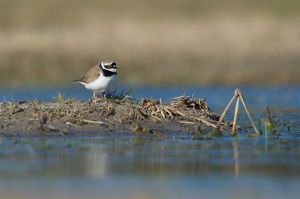 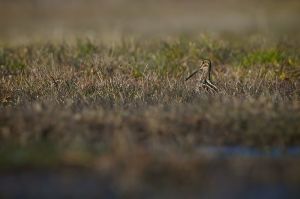 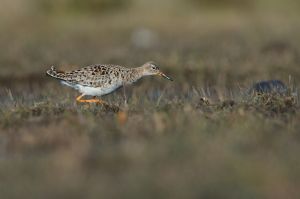 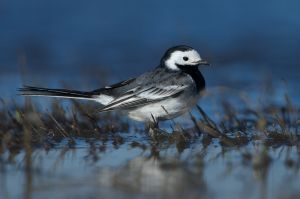 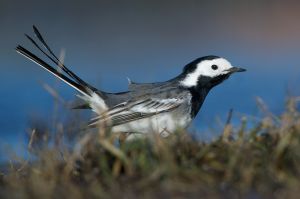