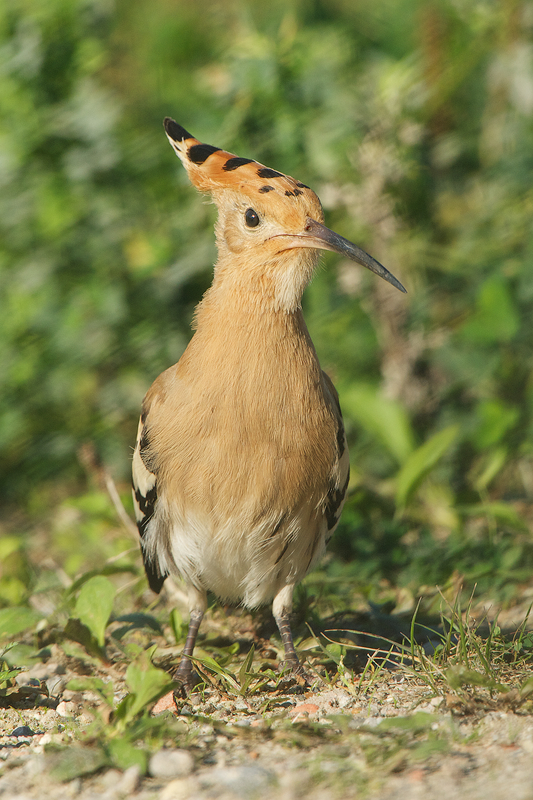 I did two other Twitches the last couple of days.. On friday Menno and I drove some 200 km’s to see the Rufous-tailed Srcub Robin (Rosse Waaierstaart) – a bird that had never been recorded in The Netherlands before, so I’d say a serious Twitch 😉 . Many people were present, but despite this I managed to make some sharp shots 🙂 . Yesterday I tried my luck in place closer to home. A Hoopoe (Hop) had been sighted for two days in the area. Although with many people present it was not ideal for making shots, I still found some holes in a fence to shoot through. A nice encounter, both with the bird as with the other birders 😉 . 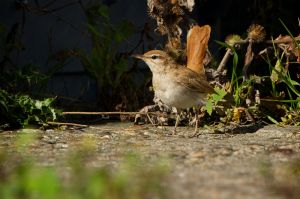 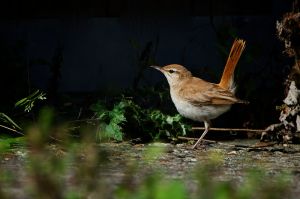 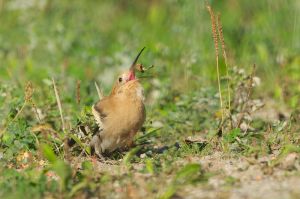 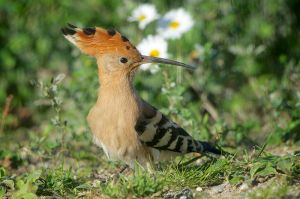 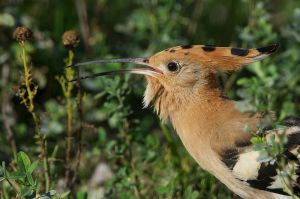 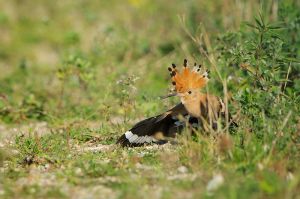 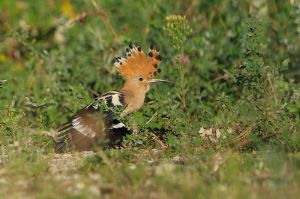