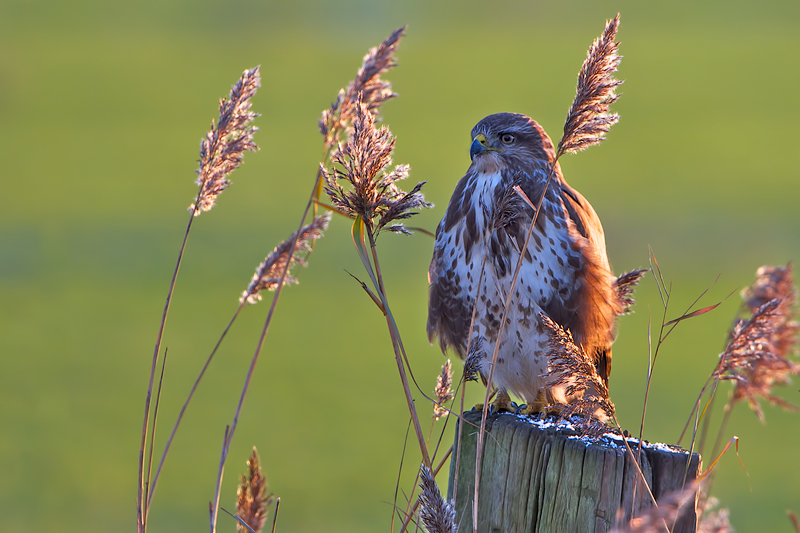 Common Buzzard warming itself in the early morning sun

This weekend I was expected to give a presentation in Poland, in the city of Cracow. It was planned as a short “in- and out tour”. However, since the weather forecast for friday morning predicted snow storms, KLM Airlines contacted me and suggested taking the thursday evening flight instead. This appeared to be a good choice, since all flights on friday have been cancelled. On thursday morning however I had planned to try and take some shots again of the Waxwings (Pestvogel). Although circumstances were promising (some odd ten birds and clear skies), if was not a good shooting day at all… 🙁 .  Too many photographers and too much traffic, making the birds restless. Luckily on my way over there I had already come across a friendly Buzzard (Buizerd), who was hiding between some branches 😉 . 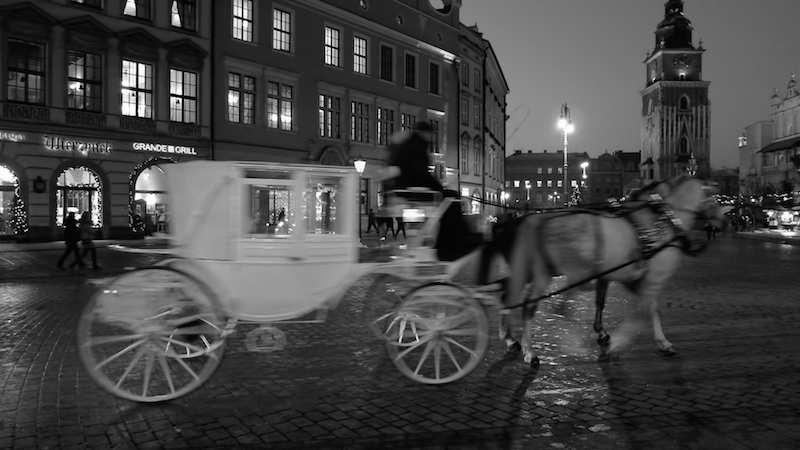 Horse and Carriage in the city center of Cracow

After having spent some time with the Waxwings and talking to other photographers (which was nice by the way) I hurried home and packed for my flight to Warshaw. Although my time in Cracow was limited to 28 hours and consumed mostly by work, I managed to take some shots of what appears to be a really beautiful and interesting city. Some place to go back again for sure, and spend some more time ! 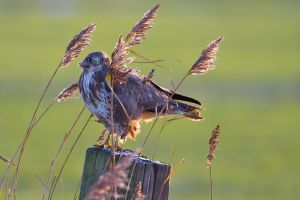 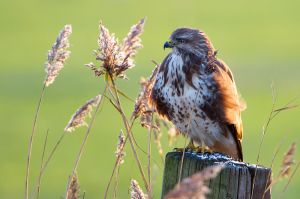 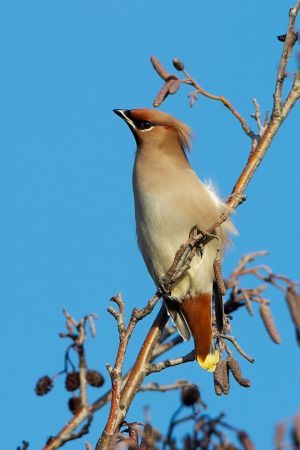 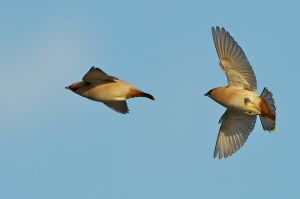 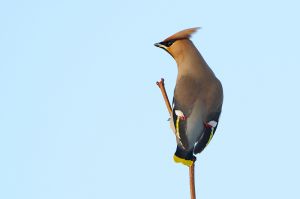 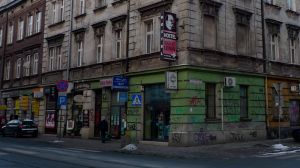 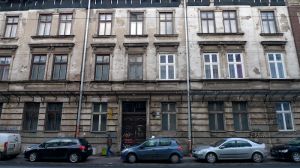 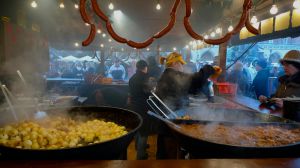 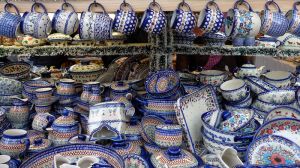 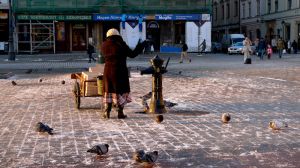 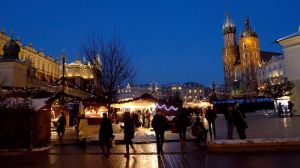 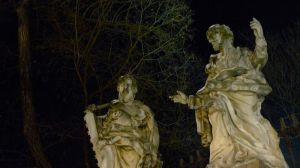 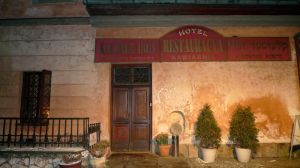 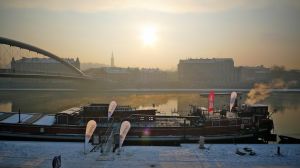