Siberian Chiffchaff and some more 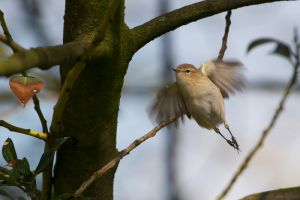 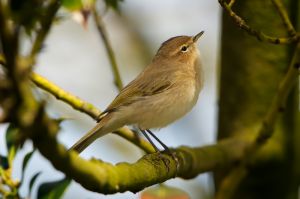 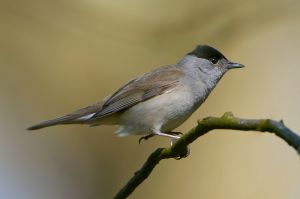 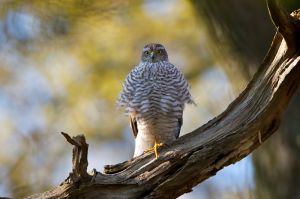 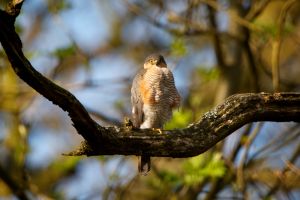 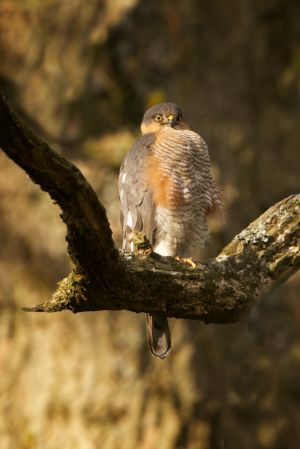 Later today I went back to the owl spot, hoping to see the Sparrow-hawks again. After a while I found both the male and female again, and though the female was waiting for an act of mating, the male (at some 20 meters distance) didn’t respond to her call. I left me with some shots, but not the so-much-hoped-for action shot… 🙁