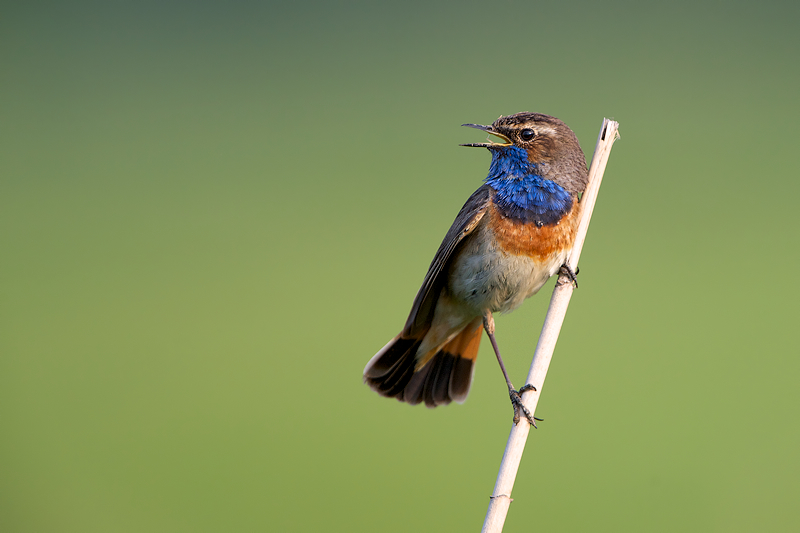 Since our bathroom is under complete reconstruction, I sometimes have to leave my home office (no electricity, no water). Two days ago I checked upon the European Stonechats (Roodborsttapuit) but there was too much wind and I could only make some decent shots of the female. This morning I tried another strategy: getting up a 5 a.m. , and arriving at the planned spot when the sun was just warming things up ! I found a couple of Bluethroats (Blauwborst). The male was trying to impress the female by singing and striking poses. Within the territory I also found a juvenile bird. Related or not, I cannot tell. Also some other small species made their appearance: among them Sedge Warblers Warbler (Rietzanger) and Reed Warbler (Kleine Karekiet). When arriving home I found the house full of dust…. 🙁 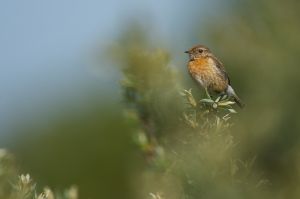 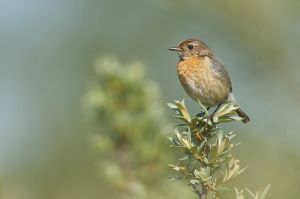 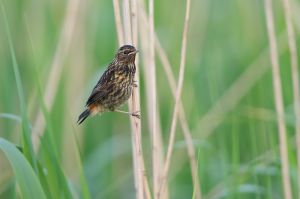 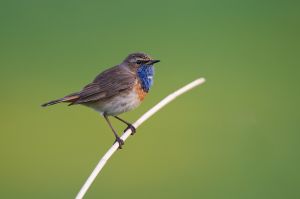 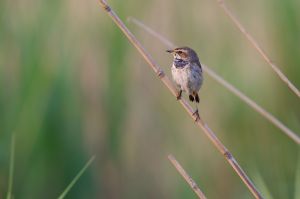 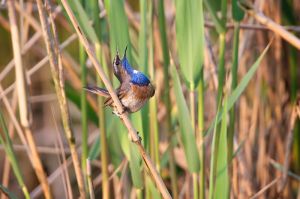 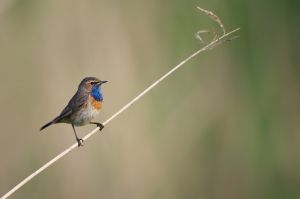 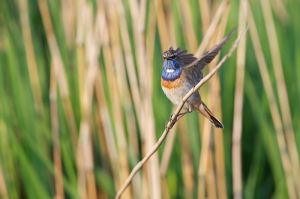 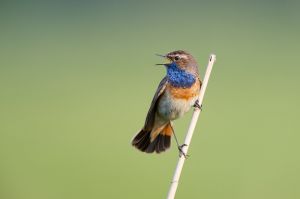 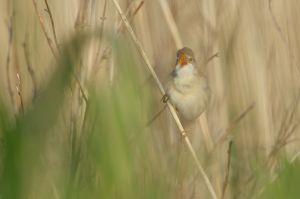 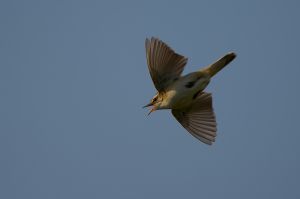 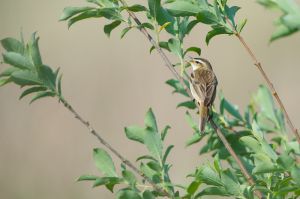