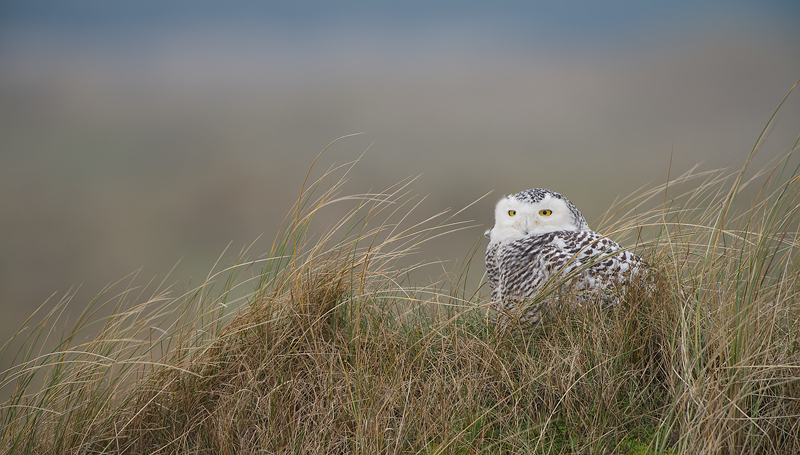 Since some weeks now two Snowy Owls (Sneeuwuil) can been seen in The Netherlands, on one of the islands – called Vlieland. Allegedly the birds are part of group that came from Canada on a freighter to Europe and have spread out since . Due to heavy storms they have taken refugee on this Europe bound vessel in December, bringing them all the way overhere. The Owls attract much attention, and since I didn’t have the time earlier, I visited them only yesterday. Although present for over a month now, I still found many birders and photographers on the ferry boat. Even three friendly Italians came all the way to see these birds. The birds were found soon enough – even if they stayed some 1km apart from each other and where more often than not obscured by tall grasses (helmgras). Both today and yesterday I could make some shots, although this morning I found only one owl back. The Snowy Owl is a species that I wanted to see for a long time and never could have imagined to see it in my home country, let alone be able to make some good shots. More than happy, of course 😉 . With lots of images, I still have to sort out quite a lot, but in this blog already some ‘quick fixes’ 🙂 . Hope you like them ! 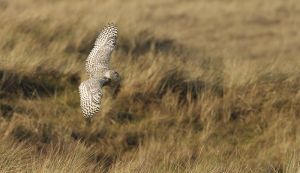 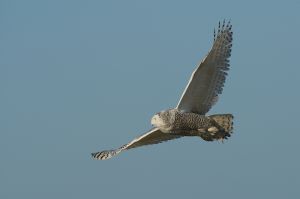 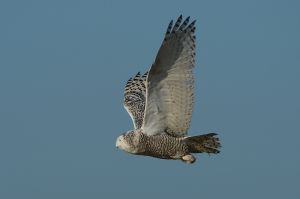 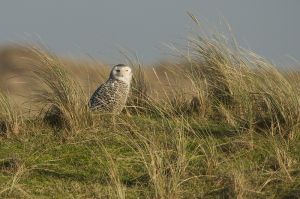 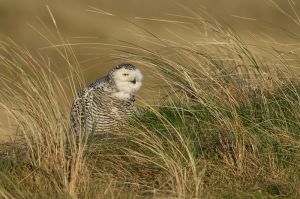 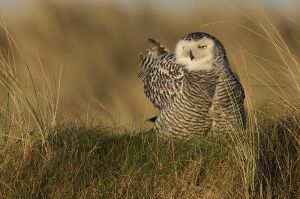 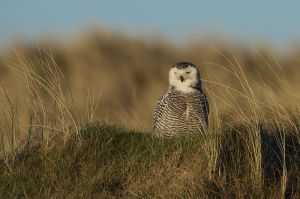 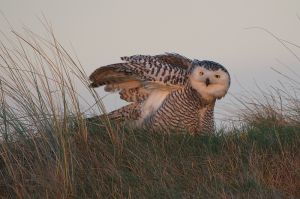