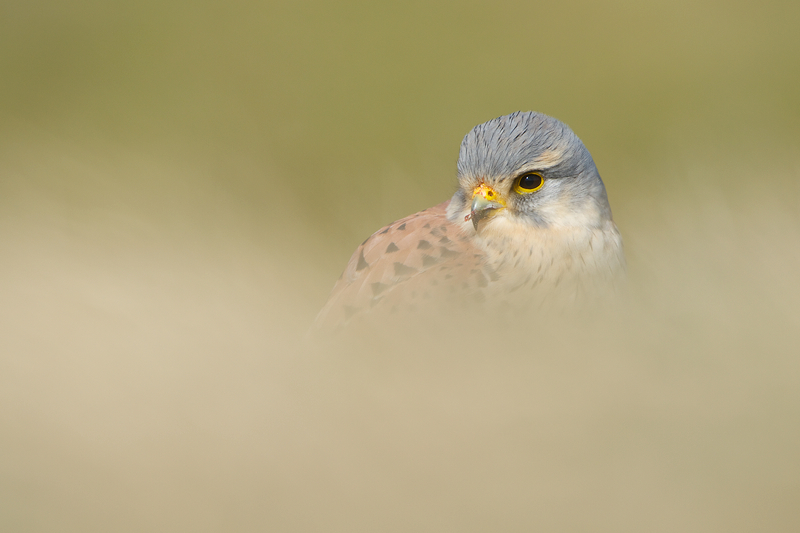 Yesterday a subspecies of the Western Jackdaw (Kauw) was sighted not too far from where I live. So this morning I decided to pay the bird a visit. After scanning the area for approximately 1 hour I found it in a group of other Jackdaws. Allegedly this bird is the subspecies “soemmerringii’, a.k.a. “Russian Jackdaw” (translated from the dutch name). After that I found a Kestrel (Torenvalk) that was so much concentrated on eating it’s prey, that I could approach it pretty well and had the opportunity to experiment with several DOF-settings and making portraits with the grasses making for a natural blur (so: these images have not been blurred artificially!). After spending some 30 minutes with the Kestrel my hand were frozen completely, so I had to return to the car (where I left my gloves ….) 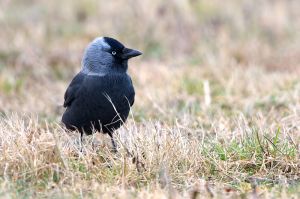 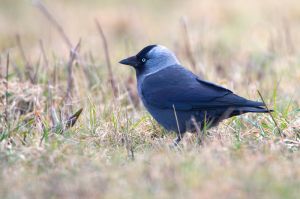 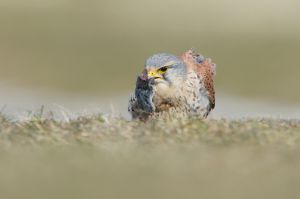 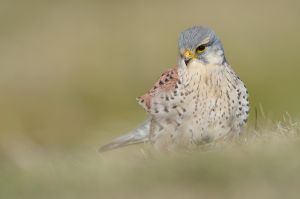 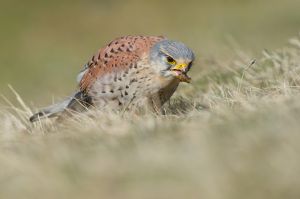 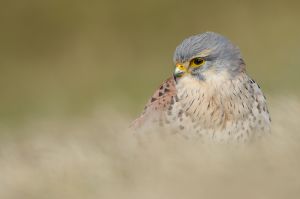