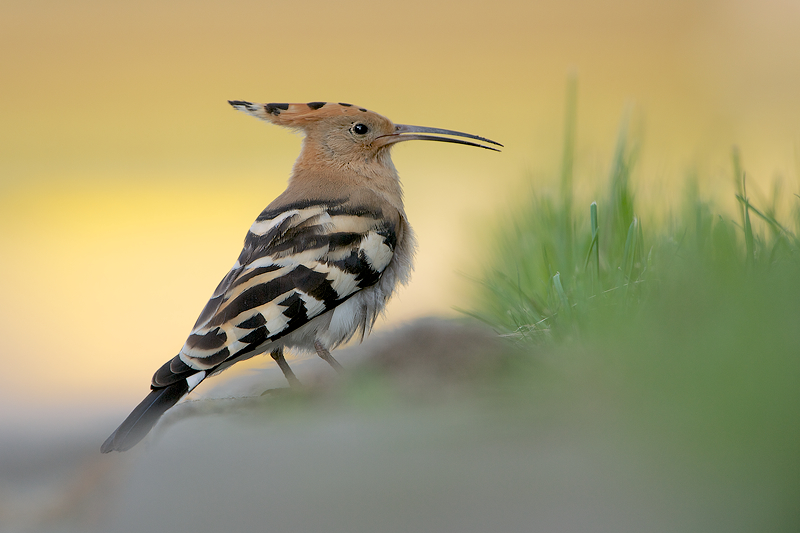 Last weekend I visited an European Hoopoe (see blog september 30th) which is a rare vagrant for the Netherlands. Since it was weekend, and the bird was in urban surroundings, I was not alone – the bird attracted quite a crowd. Nice too see the other birders, but not a real good shooting opportunity. The bird is probably from the eastern part of Europe and due to easterly winds ended up at our coastline. It should be on its way to Africa soon – but chances were that it might hang around in the area for some more days- who could tell? So the days after this busy weekend, I searched again for the bird, and this proved to be a good idea 🙂 . At first I spent hours searching without any results. Finally I got two more shooting opportunities, during one of which I was all alone with the bird for quite a while. Conditions were not ideal on both encounters: large patches of shadow on the first, lack of light on the second. Luckily cameras these days can handle high ISO’s pretty well – so I ended up with a series that I am satisfied with. Satisfied, … but (as always) still waiting for the perfect shot 😉 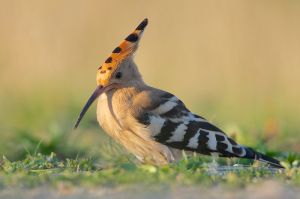 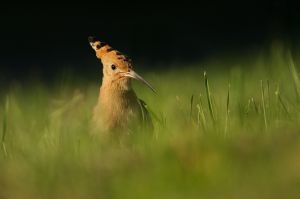 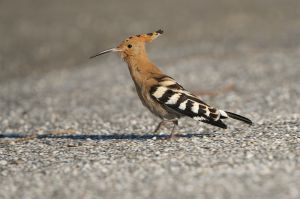 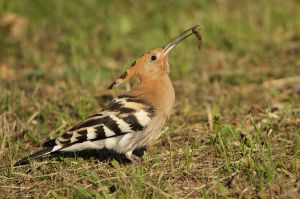 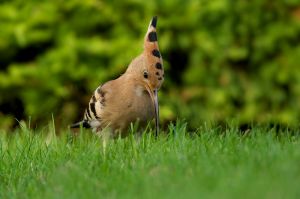 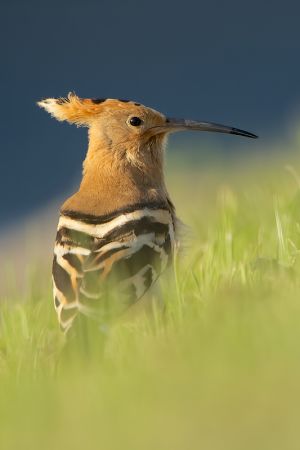 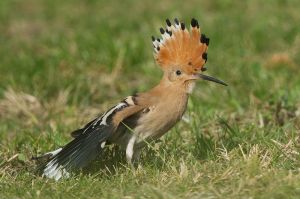 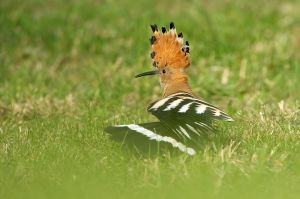 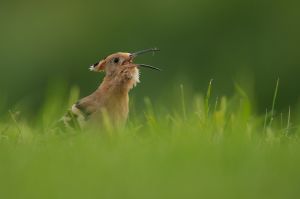