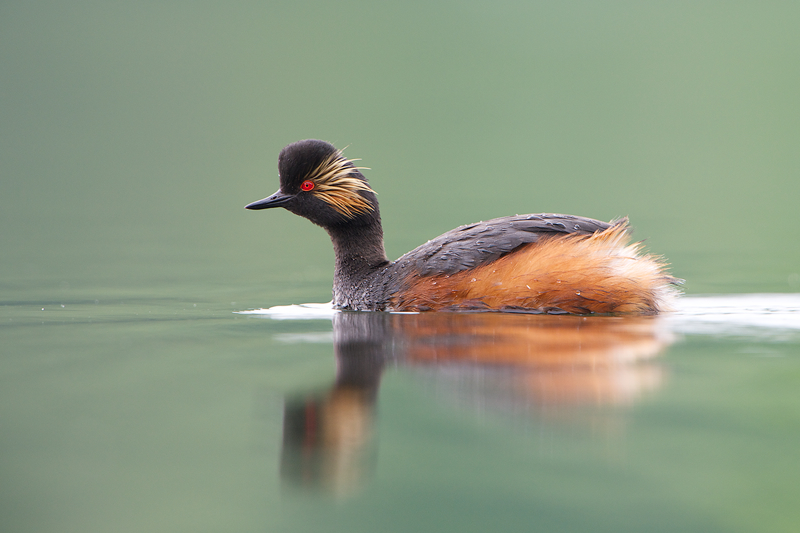 Since I came back from Barcelona last tuesday night, I have ventured out for several different species and reasons. First I went to do a real twitch. The Terek Sandpiper (Terekruiter) was a lifer for me. On top of that a vagrant for the Netherlands, attracting many birders from the country. The bird stayed far away, but seeing it and making some evidence shots was already okay for me. Yesterday I combined a business visit with a check upon the Black-necked Grebes (Geoorde Fuut). Even if the weather was overcast and it rained a little I decided to bring the camera, just in case. As it turned out a good idea, because even while the circumstance were far from ideal, I made quite some shots that I was happy with. While having dinner at night a message came through that another vagrant had been sighted: a Lesser Grey Shrike (Kleine Klapeksters). Not a lifer and I suspected photo opportunities to be limited (which they were) – I still decided to give it a go. With many birders coming from all over the country you cannot approach a bird: it may fly of, which of course would disappoint many people. I gave it another try this morning, but with the same result: too many birders around for taking any risk. The bird however seemed to be singing, or at least murmuring 😉 – apparently happy with all the attention it gets. So I decided to frame some Wagtails instead. Oh yes, I also managed to frame a Swift (Gierzwaluw) with it’s prey ! 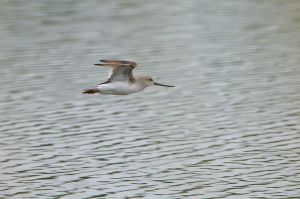 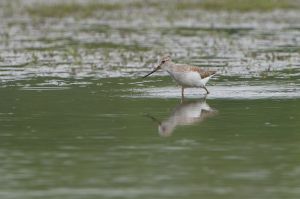 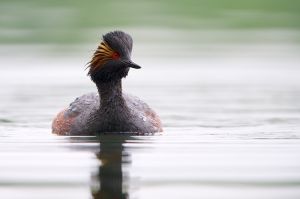 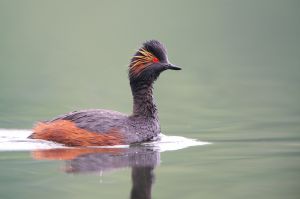 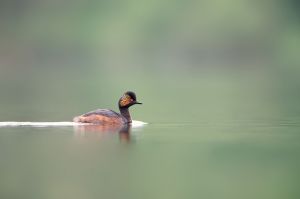 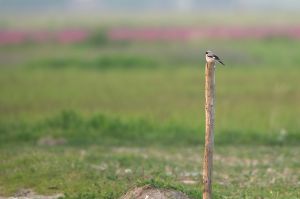 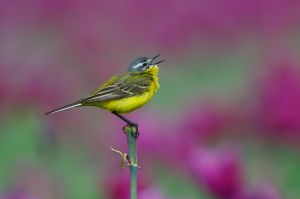 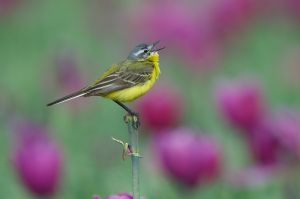 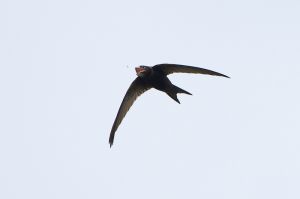