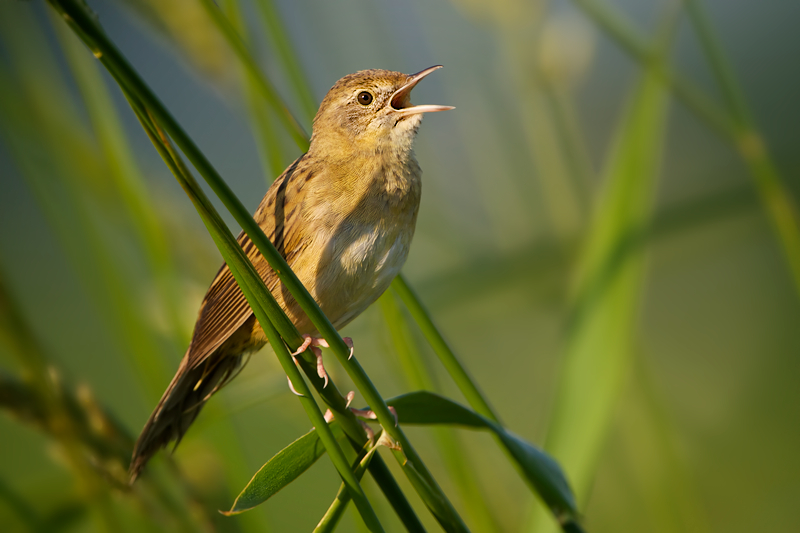 Today promised to be (or at least start) sunny. So early morning I went to a place called “De Groene Jonker” to see if I could find some nice waterfowl. Alas there was a lot around, but all far away. However, I was lucky in some other respect: several times I already have heard the sound of Sevi’s Warbler (Snor), but sofar never managed to see one. This time however I saw one and could also take some shots! Also I improved on the Grashopper Warbler (Sprinkhaanzanger). When finally driving of to a business meeting, beside the road I found some Barn Swallows (Boerenzwaluw) and of course had to stop and take some shots. Risking a late arrival, but hey… 😉 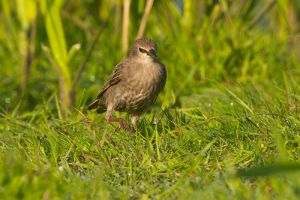 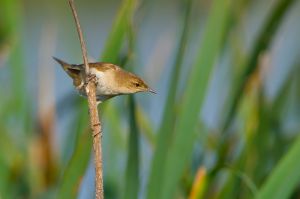 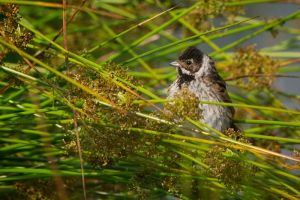 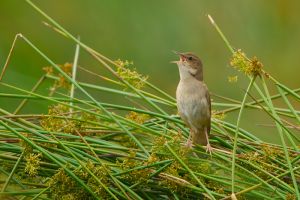 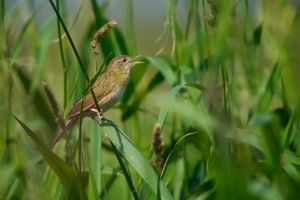 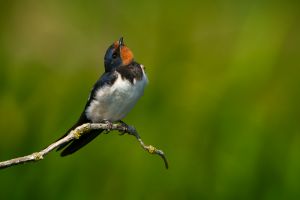 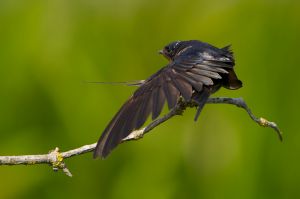 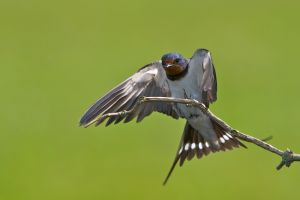